When you change the way you look at things, the things you are looking at change ~ Wayne Dyer 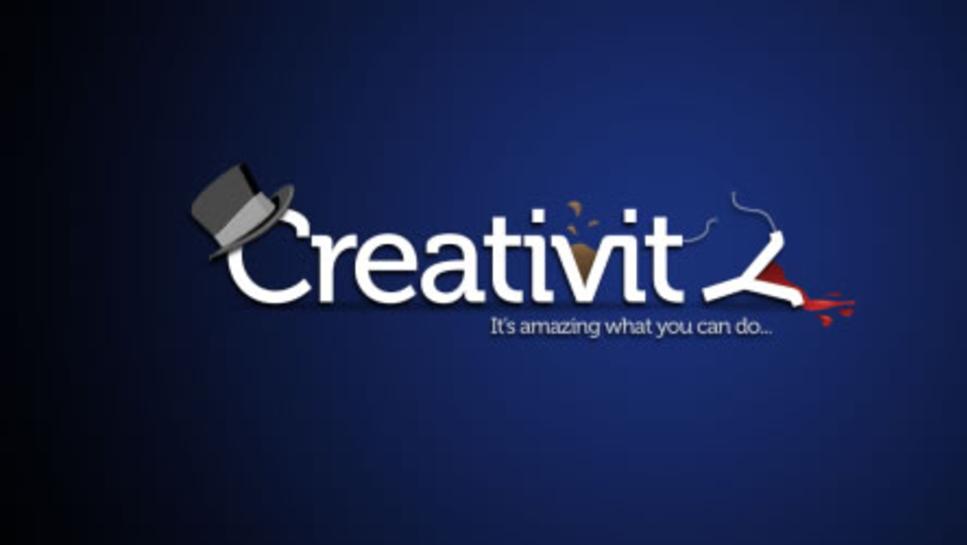 OUR PASSION IS STORYTELLING.
OUR ACHIEVEMENTS SPEAK FOR THEMSELVES.
OUR FOCUS IS TO BE TRUE TO OUR CRAFT AND TO THE AUDIENCE.

DEVELOP
Uppermost Entertainment’s goal and mission is to develop television and film projects that will attract audiences worldwide to influence the culture for positive change.